The final was tense throughout and came down to the dying seconds and just one goal, as the Kiwis prevailed 52-51.

It was the Silver Ferns' fifth world title but their first since 2003 as they finally ended the Diamonds' dominance. 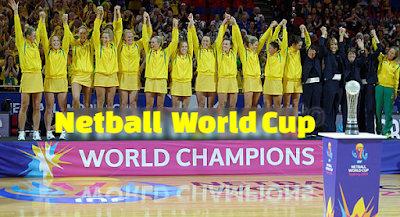 
Next / Upcoming event of INF Netball World Cup 2023 place will be decided soon...