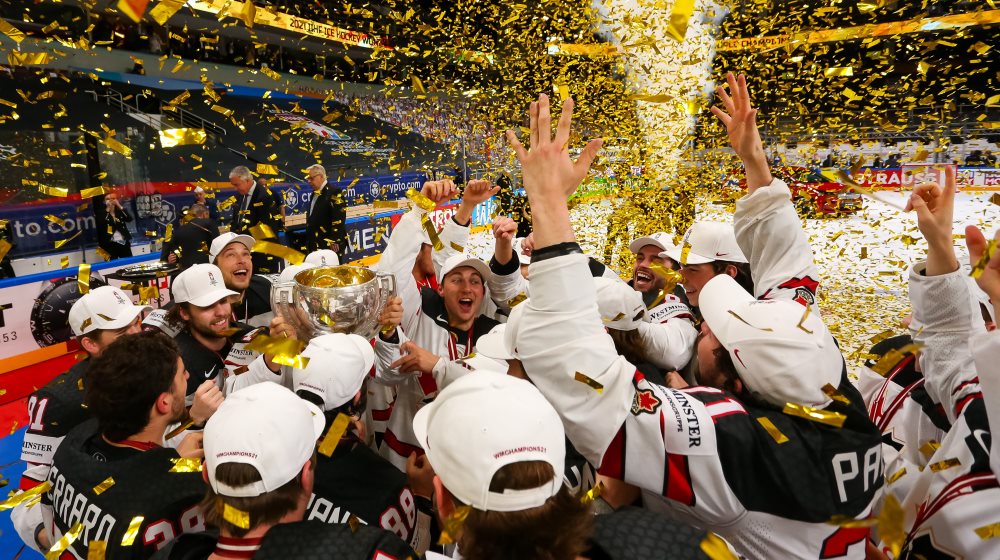 The United States and Germany both went up two spots and come in fourth and fifth place respectively. For Germany it’s the highest placement since the introduction of the World Ranking that takes into consideration the results for the World Championships and Olympics of the last four years.