South African Cricketer Broke the Record of 486 in 50 Overs Inn.

South African Cricketer Smash the 490 Runs in 50 over Game .. 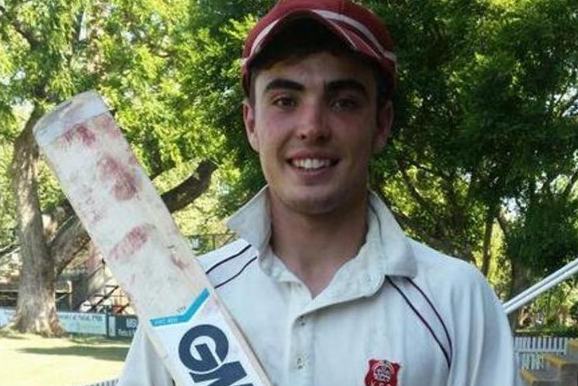 He Broke the record of previously made by Indian club cricketer S. Sanruth Sriram   the of by playing 490 Runs not-out Inning's in a Club match in South Africa . ..

Dadswell was partnership with Ruan Haasbroek helped his team post the highest limited-overs total of 677 runs..

S Sankroth Sri Ram was made the record by playing the Big innings of 486 runs in J.S.S International School in 2014-15..