The US Open Tennis tournament 2017 is the 137th tournament of US Open Tennis.
It is the 4th & final competition of Tennis Grand Slam...It is organized on outdoor hard courts at the USTA Billie Jean King National Tennis Center in New York City..... 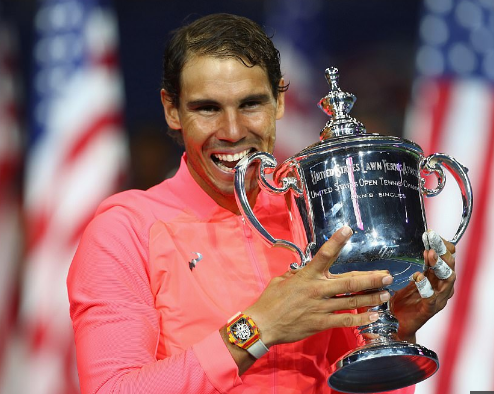