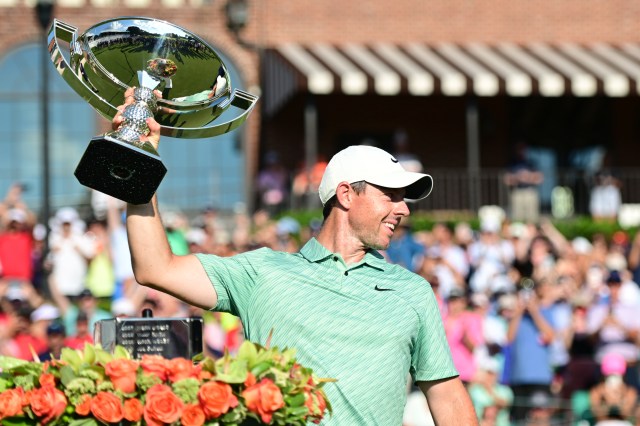 The 33-year-old overturned Scottie Scheffler's six-shot lead to finish one clear of the American and Sungjae Im.

McIlroy Earns $18million in prize money for his win at East Lake. 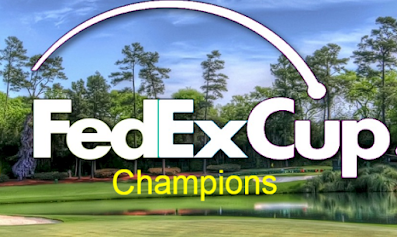 Who has won the most FedEx Cups titles?

Northern Ireland Rory McIlroy has surpassed the American Tiger Woods having won the Most FedEx Cup titles, Three times.
Rory McIlroy captured his second title in 2019, Irishman also claimed the victory in 2016. While the Golf Legend Tiger Woods has won the PGA Tour playoffs titles twice, in 2007 and 2009.


The American, 29, held a one-shot victory by one stroke over Jon Rahm (-20) Sunday's final round at East Lake  Patrick Cantlay after shooting a 1-under 69 to claim the $15m FedEx Cup 2021 jackpot in Atlanta.
It is a first FedEx Cup title for Patrick Cantlay.

FedEx Cup Past Winners List by Year, previous champions from 2007-2022.

But this year it has been goes to a higher level.


The 2022 overall Purse payout is $75 million and the winner will take home a whopping $18 million prize money takes the winner.

The Current FedEx Cup bonus pool is $75 million, Around about $57 million of which is paid out to the top 30 players competing in Atlanta. The remaining $18 million is spread out to those players who finished from 31st to 150th in the FedEx Playoffs final standings.

The winner of the FedEx Cup receives $18 million. Second place gets $6.5 million, and the player who finishes 30th still gets Six figures prize money --

List of FIFA U20 World Cup Winners: Past Champions, History

How many Yellow & Red Cards given in FIFA World Cup History