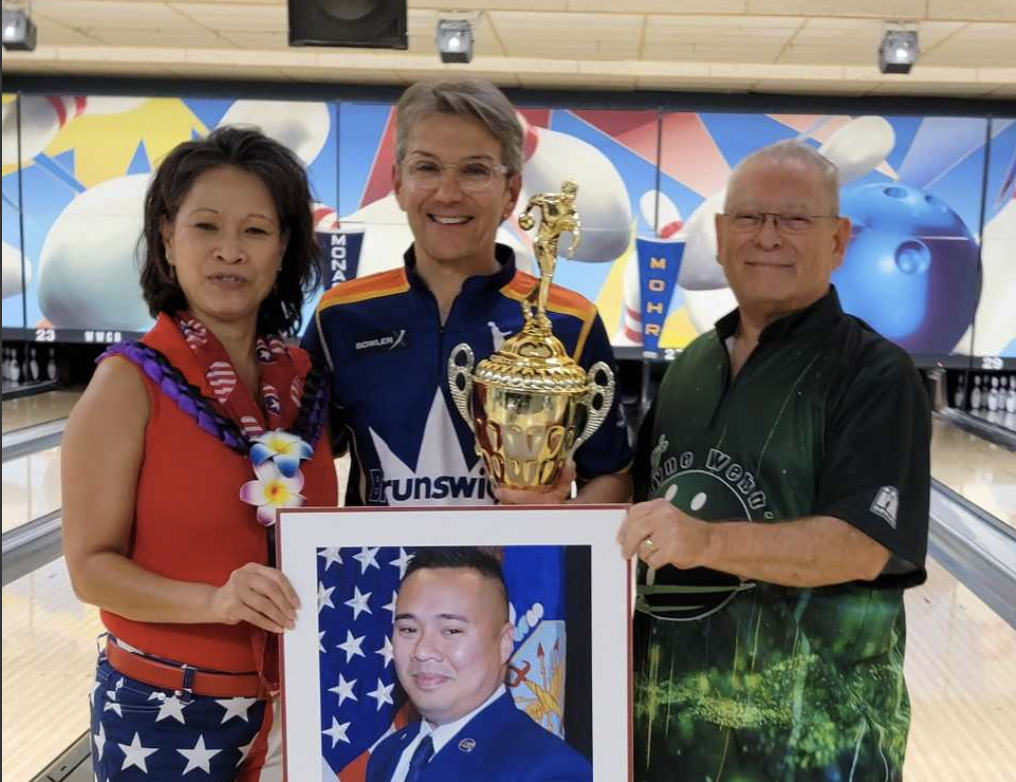 
The 64th Professional Bowlers Association Tour’s road to the PBA Playoffs had begins from January 22 with the first of 13 official events. Players will battle for titles and positioning until April, when the top 16 players on the points list earn a trip to the Playoffs. Every match of the PBA Playoffs elimination bracket will be televised, with the ultimate finals match on FOX Broadcast Channel, Sunday, May 15.

Kyle Troup of Taylorsville, N.C. is the defending champion of the PBA Playoffs. Troup won a record $496,900 in 2021, propelled by his victory at the PBA Players Championship to start the season.

Among the 13 regular season Tour events are five major championships, each awarding $100,000 first place prizes, with the Playoffs winner also collecting $100,000, for a record six events paying six-figure first prizes. In total, players will be vying for a season purse of approximately $4 million.

FOX Sports is the primary television home of PBA Tour season coverage for the fourth consecutive year, with more than 50 hours upcoming on FS1, and eight hours on FOX Broadcast Channel.

Winner  -  The emotions poured out of Marshall Kent and EJ Tackett as they capped off the 2022 WSOB PBA Doubles championship finals a moment six years in the making.

Winner  -  Kris Prather Finds Major Redemption to Wins the 2022 PBA World Championship after the Most recent removal from the PBA Tournament of Champions.

Kyle Troup just added another notch to his belt while earning back-to-back WWE championship belts after defeating Tommy Jones Sunday at the Kia PBA Playoffs.
Troup Availed that chance at winning another major title and the $100,000 top prize, in a Race to 3 points format.


After doubling in the sixth and seventh, Jones was down by just 2-pins before Troup put together three strikes-in-a-row and took game one, 217-184.


Tom Hess beats Tom Adcock on Sunday to wins the PBA50 Highland Park Lanes Open 2022. After earning the top seed with $7500 prize money, Hess was one match away from winning his third PBA50 title and he was beyond motivated to finish the job.


The next tournament on the schedule is the PBA50 Cup in Westland, Michigan July 18-20, seen only on BowlTV.

The Portland Lumberjacks returned to Bayside Bowl in Portland for a PBA League three-peat. After defeating the PBR Milwaukee Pounders in the Anthony Division Finals advance to Elias Cup finals on Sunday.

The Dallas Strikers won the Carter Division Finals on Thursday evening, defeating the Las Vegas High Rollers 256-214. In reality, they won the division back in May during the PBA League Draft.


The Portland Lumberjacks won the PBA League Elias Cup for the third straight time in a row after stunningly comeback from a 2-0 deficit from Dallas Strikers at the Bayside Bowl, Portland, Maine.


Winner: Kyle Troup captured the PBA Strike Derby 2022 crown and gets the $25,000 prize money in hand with a dazzling performance against Matt Ogle.


Winner:  Jack Peters defeated Packy Hanrahan of the Portland Lumberjacks in the final round. Hanrahan’s six-count gifted Peters a grand opportunity. He took full advantage to snag the win and $15,000 prize Money. His Chicago teammates each received $3,000.

PBA50 Cup winner: In the championship match, he faced PBA50 Cup defending champion Chris Barnes, But Parker Bohn III earned the major title as he ended the match with a seven-bagger for the 258-226 victory and gets the $10,000 prize money in hand with a dazzling performance as 2022 PBA50 Cup Champions, while the Chris Barnes earns the prize fund worth $5,500.

EJ Tackett and Diandra Asbaty rallied down the Jakob Butturff and Stefanie Johnson in the Final to wins 2022 PBA/PWBA Mixed Doubles Tournament.


Parker Bohn III has won his fourth PBA50 title of the year & Overall 10th PBA50 Career titles as he successfully defended his title at the 2022 PBA50 Spectrum Lanes Open with a 265-216 win over James Campbell.


Matt Russo riding a four-bagger and striking at-will all the way, Matt came away with the 244-192 victory over EJ Tackett in the 2022 PBA Jonesboro Super Southwest Open, capping off an assertive wire-to-wire wictory.

This is the third PBA50 title for Barnes and his second this season.

Jurek struggled, and Barnes continued to strike starting with the front six to take a 48-pin lead and he never looked back. Barnes saved his best game for 2022 title, earning the victory 257-186.

Chris Barnes earned $7,500 prize money after winning his third title of the year at the 2022 PBA50 David Small’s Jax 60 Open, Runner-up Jack Jurek gets his winner's share worth. $4,500 prize payout


the PBA50 season officially over,


John Kirker Jr. again Loss the title match, it might be a bit unlucky, as he was trying to find a way to get even with Ron Mohr after losing in the title match at 2022 PBA60 Dick Weber Classic with final scores 211-171.


Tim Foy Jr. had low expectations heading into the PBA Booster Club of Hampton Roads Open 2022, but he walked away with the third PBA regional title of his career and earns $10,000 prize money by defeating Eric Jones 266-232.

Each player constantly bowled their way to top 10 finishes, resulting in Bohn III being named PBA50 Player of the Year and Castillo the PBA50 Rookie of the Year.

Don’t miss any of the Matchplay action, streaming live on the PBA YouTube for FREE!