PGA Tour schedule: Every Winner from the 2020-21, Full season Results 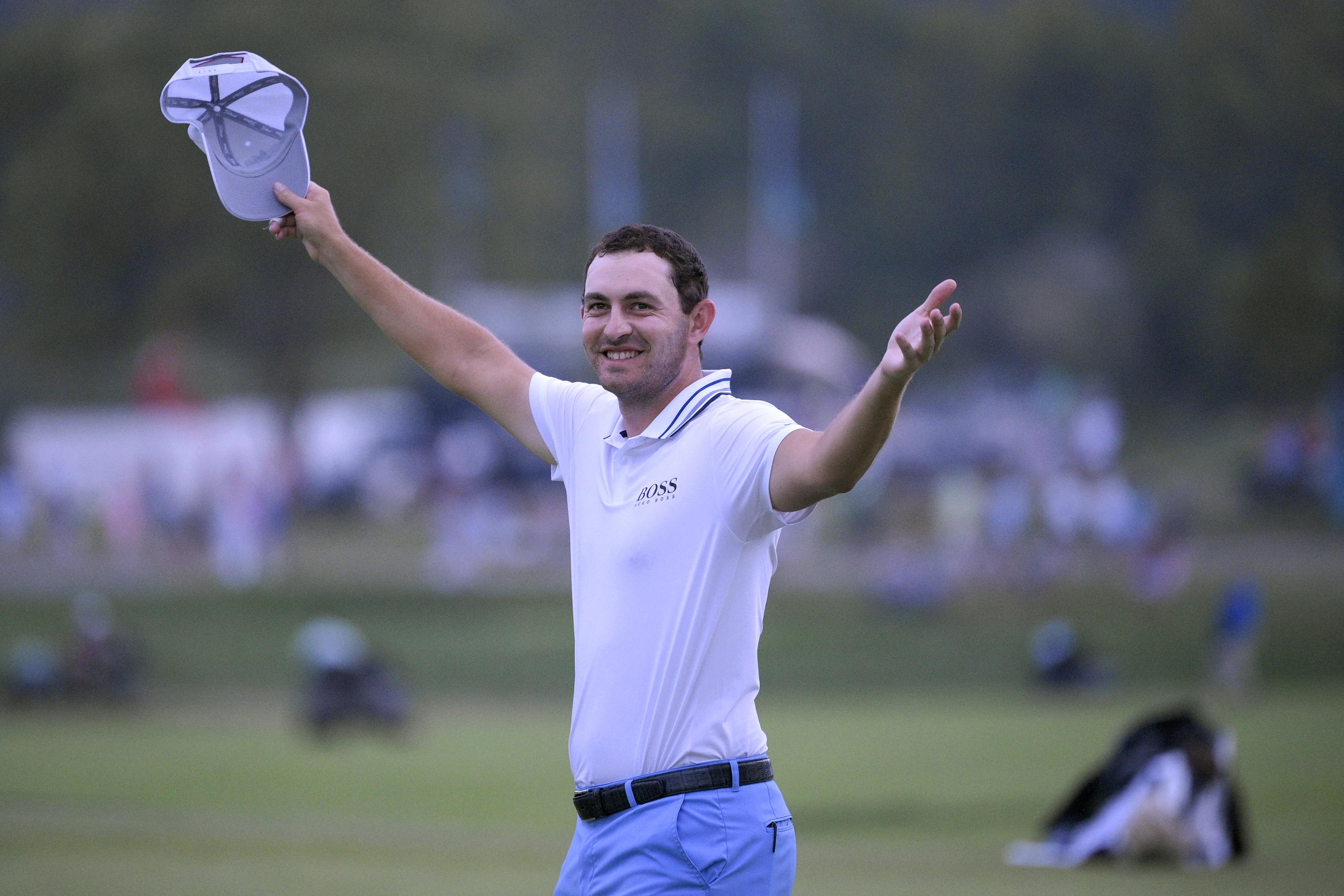 The PGA Tour “super” season that began in California is officially coming to a close this week in Georgia.


East Lake Golf Club in Atlanta plays host once again this week to the 2021 Tour Championship, the third and final leg of the FedEx Cup Playoffs.


The top-30 players on the season-long FedEx Cup standings are competing this week in the no-cut event, which features the Tour’s unique Starting Strokes format.

The season, which will feature the most events since 51 were held in 1975 also knows as "Super Season", begins with the Safeway Open in Napa, California on 10 September and will conclude on 5 September 2021 at the Tour Championship in Atlanta. 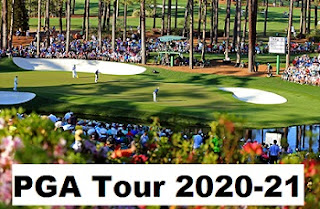 The FedExCup Playoffs will consist of three events: THE NORTHERN TRUST returns to Liberty National Golf Club in Jersey City, New Jersey, which will host the event for the fourth time; the BMW Championship will be played for the first time at Caves Valley Golf Club in Owings Mills, Maryland, outside of Baltimore; and the season-ending TOUR Championship at East Lake Golf Club in Atlanta will conclude on September 5, the Sunday of Labor Day weekend.